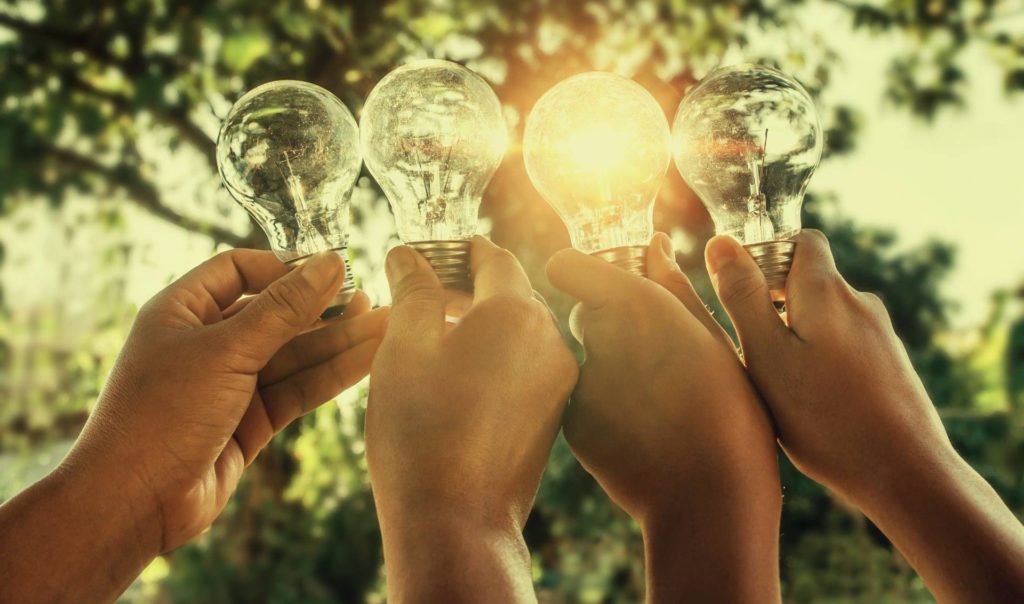 “Green Energy Saves the Earth”, is the students’ convincement from various European schools. On April the 27, 2022 ASM hosted, in Terni, about 40 secondary school students coming from Turkey, Greece, Bulgaria, Romania, Italy and Croatia, involved in a cultural Erasmus program on sustainability and green energy. During the event, the R&D Unit of ASM […] 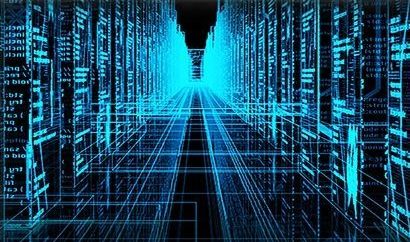 The deliverable reports the implementation of the 1st version of the Bright energy prediction tool. Machine learning models are used to analyze the energy data streams and to predict the energy demand, generation, and flexibility. In the prediction process, two types of features have been used, ones that are derived from the monitored energy data […] 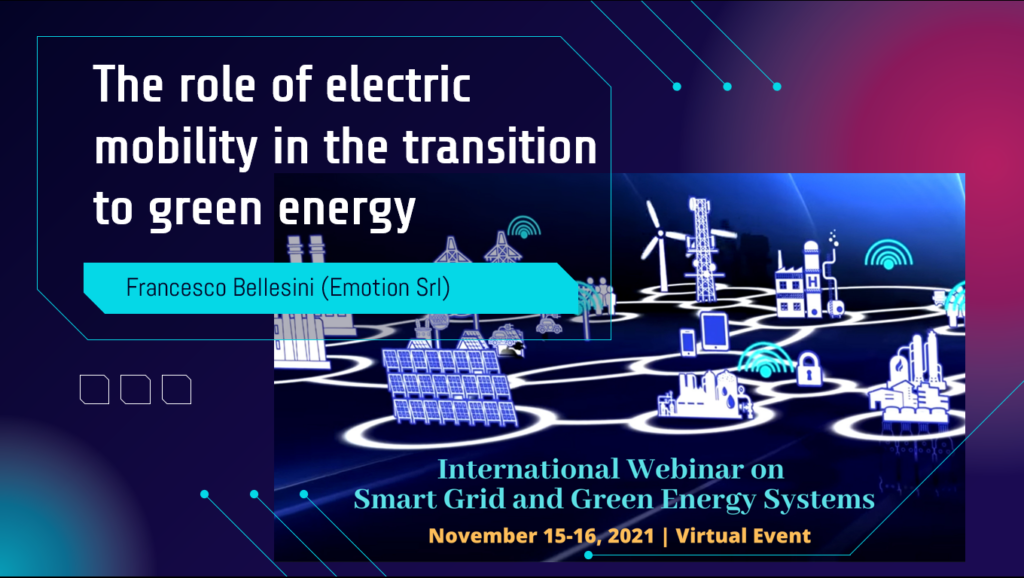 As part of the European Green Deal, in September 2020 the European Commission announced its intention to achieve three key objectives by 2030: a reduction of at least 40% of greenhouse gas emissions (compared to 1990 levels), a share of at least 32% renewable energy and an improvement of at least 32.5% in energy efficiency. […]

Looking for SMEs and Startups in the AI/Energy sector

I-NERGY has LAUNCHED ITS 1ST OPEN CALL I-NERGY has launched its first Open Call, which will be open from 8th November 2021 (9:00 CET) to 20th January 2022 (17.00 CET) for applicants to submit their applications. I-NERGY is an EU funded H2020 innovation project around Artificial Intelligence (AI) for Next Generation Energy aiming at reshaping the energy sector value chain towards better business and operational […] 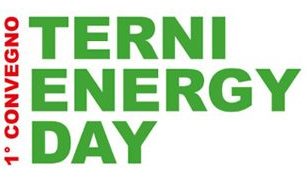 “We cannot wait anymore! We need to move toward a more sustainable development and climate resilience… and the main enabler is the energy transition“. About 90 participants coming from the government sector, university, industry and civil society actively discussed this topic and related issues during the first edition of the “Terni Energy Day ” event, […] 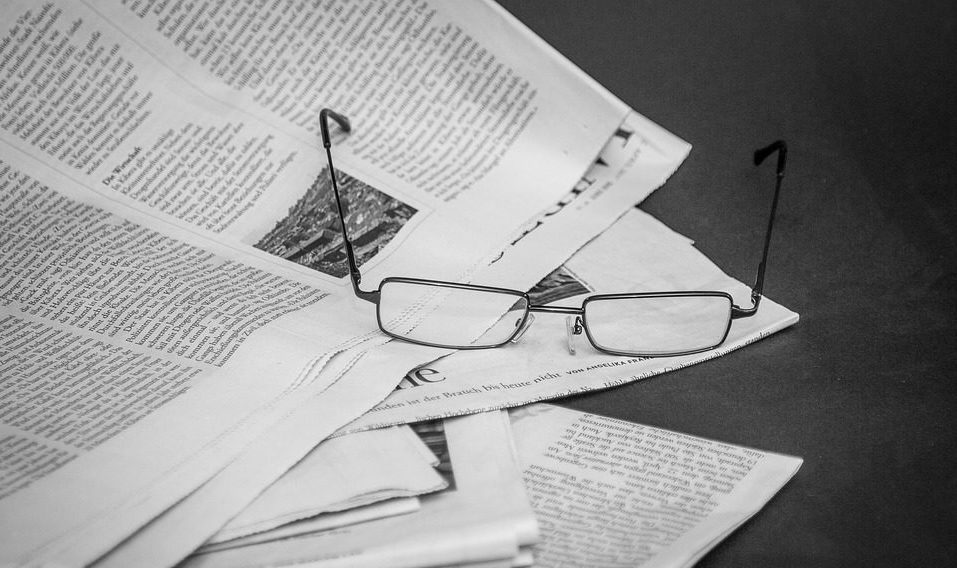 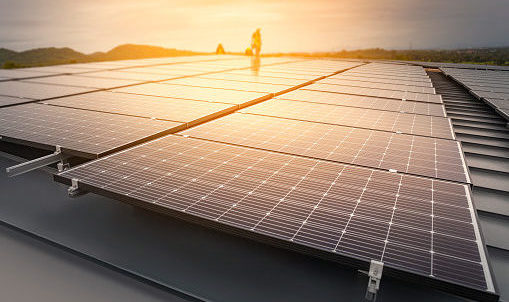 For the first time, renewable energy produced more electricity than fossil fuels across the EU. We can also observe an increase in residential solar power plant installations. More and more homeowners are deciding to switch to solar energy, which helps them lead a more self-sustained household. It lowers their overall energy costs and is beneficial […] 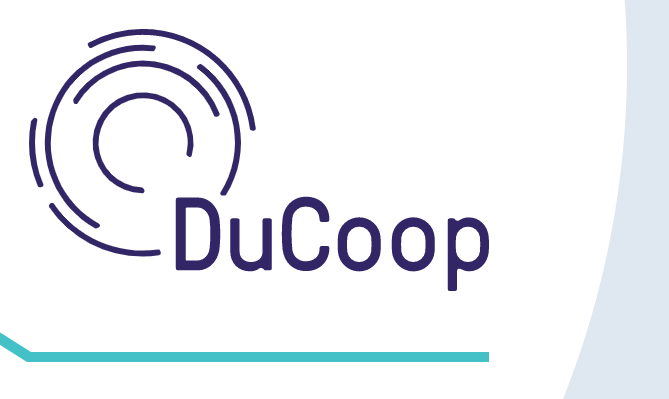 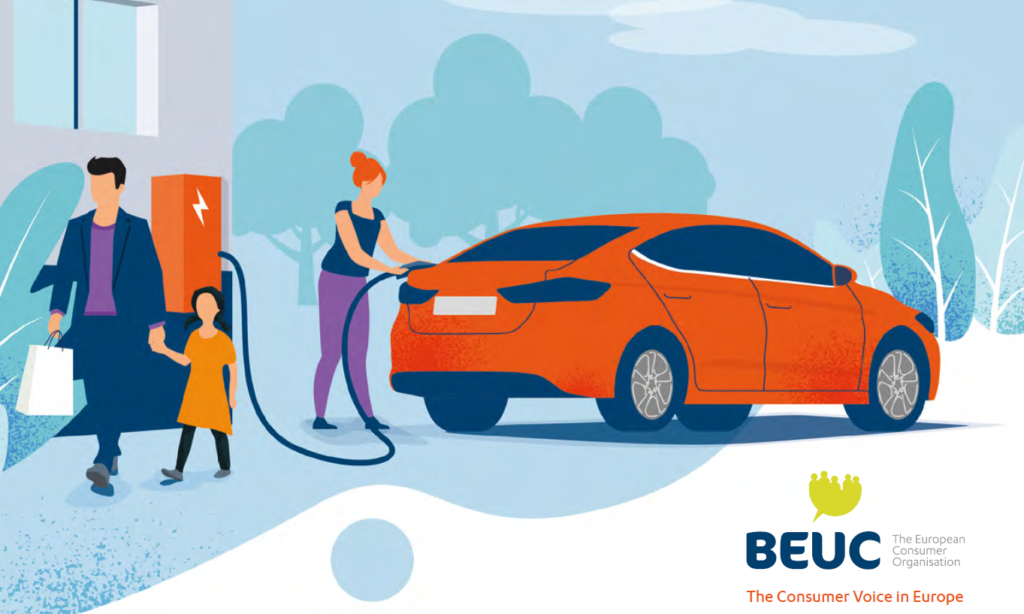 Between July 2020 and March 2021, the European Consumer Organisation (BEUC) and nine of its members commissioned a study on the lifetime cost of passenger cars. Conducted at European level and within nine countries, it compares the costs of owning diesel and petrol hybrid, plug-in hybrid, hydrogen and battery electric vehicles over their entire lifetime […] 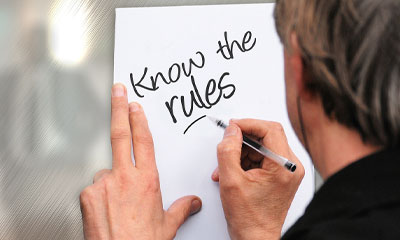 It was the 22nd of December 2020 when the technical rules for renewable energy communities and collective self-consumption in Italy were published by GSE (Gestore dei Servizi Energetici – state-owned company which manages renewable energy incentives). Consumers and producers can now share renewable energy produced locally; the “shared” electricity (equal to the minimum, on an […]

This website uses cookies to improve your experience while you navigate through the website. Out of these, the cookies that are categorized as necessary are stored on your browser as they are essential for the working of basic functionalities of the website. We also use third-party cookies that help us analyze and understand how you use this website. These cookies will be stored in your browser only with your consent. You also have the option to opt-out of these cookies. But opting out of some of these cookies may affect your browsing experience.
Necessary Always Enabled
Necessary cookies are absolutely essential for the website to function properly. This category only includes cookies that ensures basic functionalities and security features of the website. These cookies do not store any personal information.
Analytics
Analytical cookies are used to understand how visitors interact with the website. Analytics cookies are used by us for statistical analysis purposes. This helps us to understand how visitors use and move around the website, which inform improvements and adaptions to the website. This information is used to distinguish you from other visitors to our site, but it cannot be used to identify you as a named individual.
SAVE & ACCEPT
Powered by